Why is Banksy the streetartist so popular?

This artist has already realized many extraordinary works worldwide. He visited the largest cities in the world and left them with an impressive piece of street art. It is not for nothing that this street artist enjoys worldwide popularity. But who exactly is Banksy?

Banksy is anonymous and yet so well known. Obviously Banksy is a pseudonym. For street artists, it is actually not possible to work under your own name. This is mainly due to the fact that graffiti placement is illegal in most countries. Nowadays street art can not be compared with graffiti, because it is really pure art, but not everyone is very happy about it. Everyone knows Banksy, but nobody knows his real name. His works are recognizable, distinctive in the world of street art, of the highest level and signed with the personal style of Banksy.

Nevertheless, some information is known about Banksy. We know that he lives in England, in Bristol, where he started his first works at the beginning of the nineties. He makes stencils, paintings, wall paintings and countless other works of art. In 2003 he was only really recognized as a street artist of high level. Because of the time in which he started his work, it is suspected that he was born in the mid-seventies. Few people have been allowed to meet him in the knowledge that he is the only real Banksy. These few people describe him as a neat, typical man with a special appearance.

Banksy is more than popular. The fact that there are even a whole team of so-called Banksy spotters is more than sufficient proof of this. Banksy never reveals his own name and refuses to give interviews. This makes him so mysterious, that the lovers go through the fire to spot him. And preferably at work of course, but time after time Banksy manages to make the most beautiful works without being in the spotlight.

Look on the world

In fact, everyone agrees that Banksy must have, or have had, an experiential life. This information is extracted from the style of his works. Here we see a lot of poverty, wars and capitalism. Yet humor also plays an important role in his work. It is also suspected that Banksy wants to achieve something with his works; namely the opening of the eyes of people and the thought-provoking, yet with a wink and in a relaxed

Banksy is one of the street artists who are at the top of the world. He can place himself among the street artists who can live well from their street art. He even belongs to the street artists who earn the most from their work. His works were auctioned in 2006 and the amounts certainly were not sick! Yet Banksy did not feel comfortable at the auction. On his own website, he said that he thought it was unimaginable that people paid so much money for ‘this shit’. He called the buyers ‘idiots’ and made it clear that he was not in favor of the organized art world and the commercial sides of the profession.

Exhibition of 50 works by Banksy in the Moco Museum until 15 January 2019. 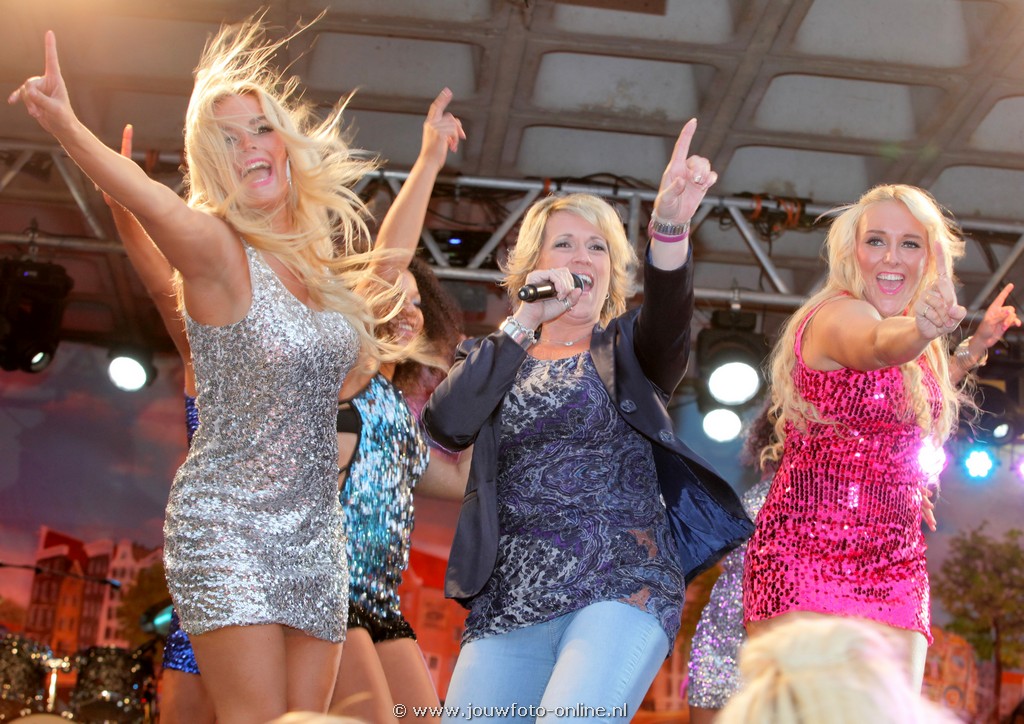